I was drawn to the Aldabra Clean-Up Project because my main area of interest is the lesser known pollution; anthropogenic light pollution. The most common example of light affecting animals are hatching turtles that are drawn towards the light of nearby resorts. They are thought to go to the brightest point on the horizon. For many millennia, the sea illuminated by the light of stars and moon was brighter than land. Introduced light, however, caused that the reverse is true in many places, causing confusion to the hatching turtles. 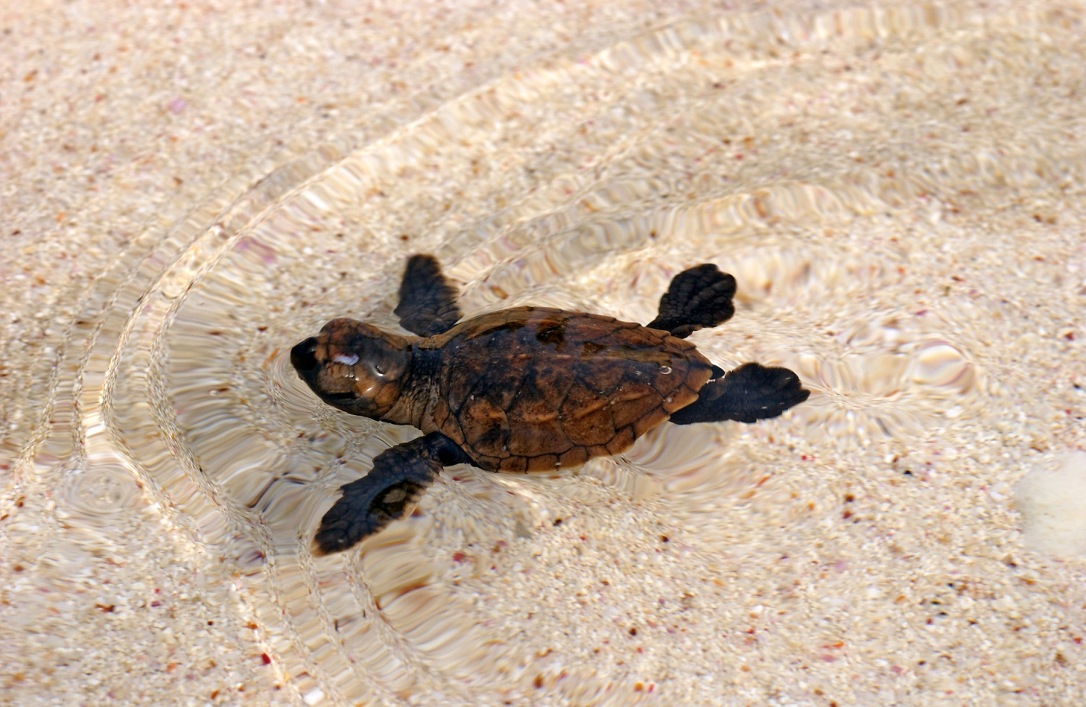 Other animals influenced by light are birds, especially during their migration. I am studying Manx shearwaters, seabirds that spend most of their life at sea and come to the land only during breeding. Fledglings of those birds are known to ground in villages and cities near to their nesting areas. When they land on flat surfaces, or between buildings, they are not able to easily take off again due to their anatomy. That’s why dedicated volunteers search for them, pick them up and release them back into the wild. The light pollution is affecting the family of shearwaters all around the world, including, I have been told, Seychelles. 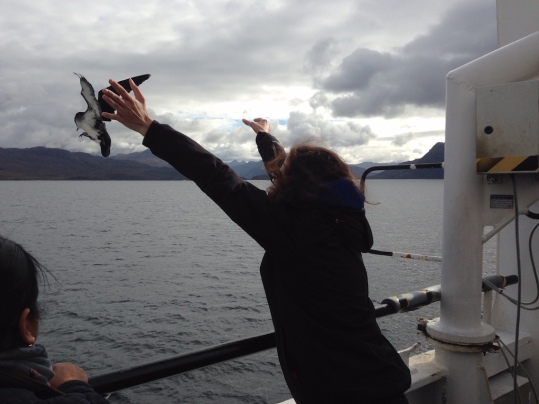 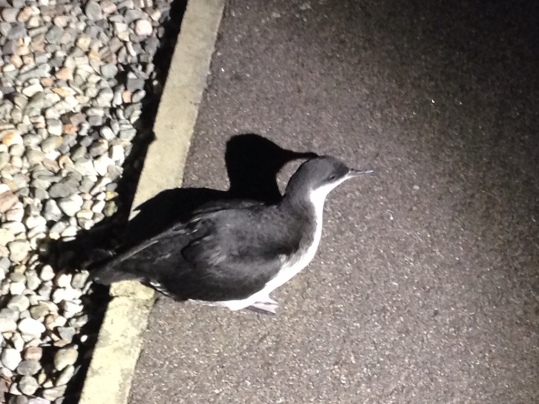 When I heard about the possibility to join the Aldabra Clean Up Project, it was hard to decide on dropping from my PhD for 6 weeks and do something unrelated. Working on the anthropogenic pollution, I also knew how frustrating and complicated it can sometimes get. Picking up plastic from a UNESCO world heritage site felt, however, like something that can be empowering and very fulfilling. Every little piece of trash I will pick up, will be one less danger for turtles, birds and other animals that live on Aldabra, and will ensure that the island will become clean again after so much effort to keep it prestige.

I was really happy to hear that I got accepted on the team and since then it was rather a rollercoaster. I have been in many meetings, getting to know the team, learning about project and helping out with preparation for the journey. I like to live in remote places, my work with Manx shearwaters took me to Skomer Island (Wales), Copeland island (Northern Ireland) and on a Hallival mountain in Rum Island (Scotland). All of these places had a limited access to fresh food, water and people that you just have to get along with because they will work, cook, live and sleep with you.

Even though, the challenge to go to Aldabra seemed similar, there were many differences. I got myself busy with packing a bag limited to 10kg with special anti-UV clothes, biodegradable toilettes products, things for entertainment in the free time and, as ever, with trying to diminish the amount of plastic that I buy.
Decreasing plastic pollution became a very big issue around the world and has been my personal challenge for many years. I feel that the plastic pollution is an international problem that we can combat only by global cooperation.
Now, being in Seychelles, I am really exited to finally get going and starting cleaning up Aldabra! The departure is in few days. Wish me good luck! 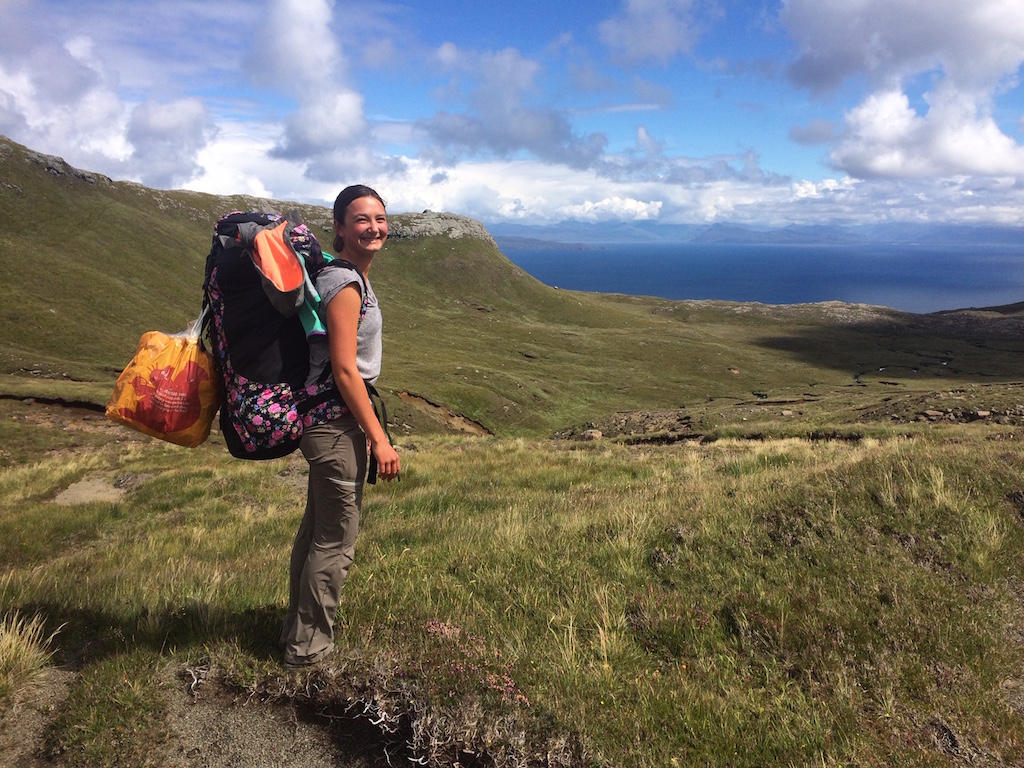 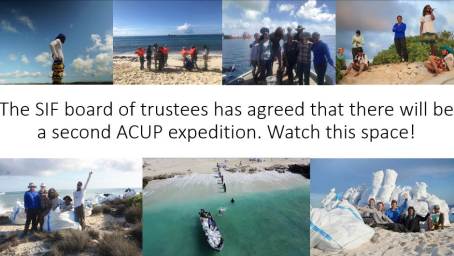 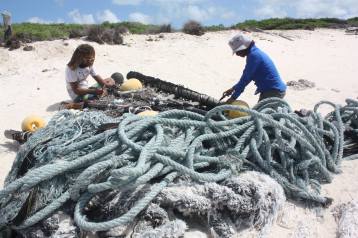 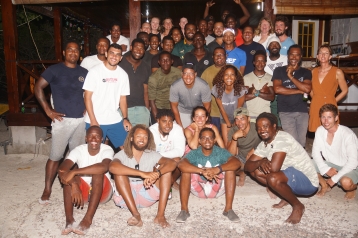